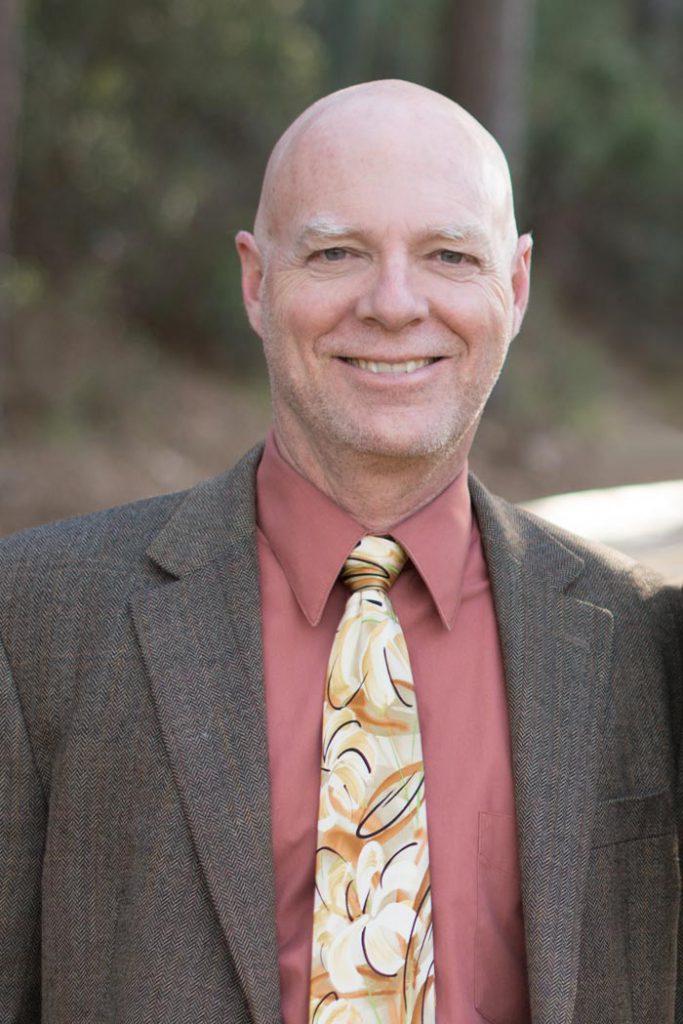 Scott grew up on the Peninsula at a time when most of El Camino had orchards and it was a long drive from Cupertino to Saratoga. His family has owned a cabin in Calaveras County since the 1950s, and Scott started his childhood off playing in the upper reaches of the North Fork of the Stan and the Moke, canoeing across Lake Alpine, and hiking – generally off trail. After high school, Scott was an exchange student to Switzerland, and eventually studied (German) law and practiced (American) law in Germany. Scott graduated from U.C. Davis with a dual major in Economics and International Relations (B.A., 1982) and later a law degree (J.D., 1987). He got his “Big Firm” experience in San Francisco, San Jose and Oakland before moving to Tuolumne County in 1996. He’s a well-respected and long-time member of the Tuolumne County Bar. He currently serves on the board of directors for the County’s Habitat for Humanity, was a long-serving member on the board for the Tuolumne County Youth Soccer Association and the local United Way, and coached more than 25 youth soccer teams. In the summer, Scott enjoys road and mountain bike riding, hiking, and botanizing and in the winter he backcountry skis and works around his property.